Diwali Story – Why is Diwali Celebrated

Why is Diwali celebrated? 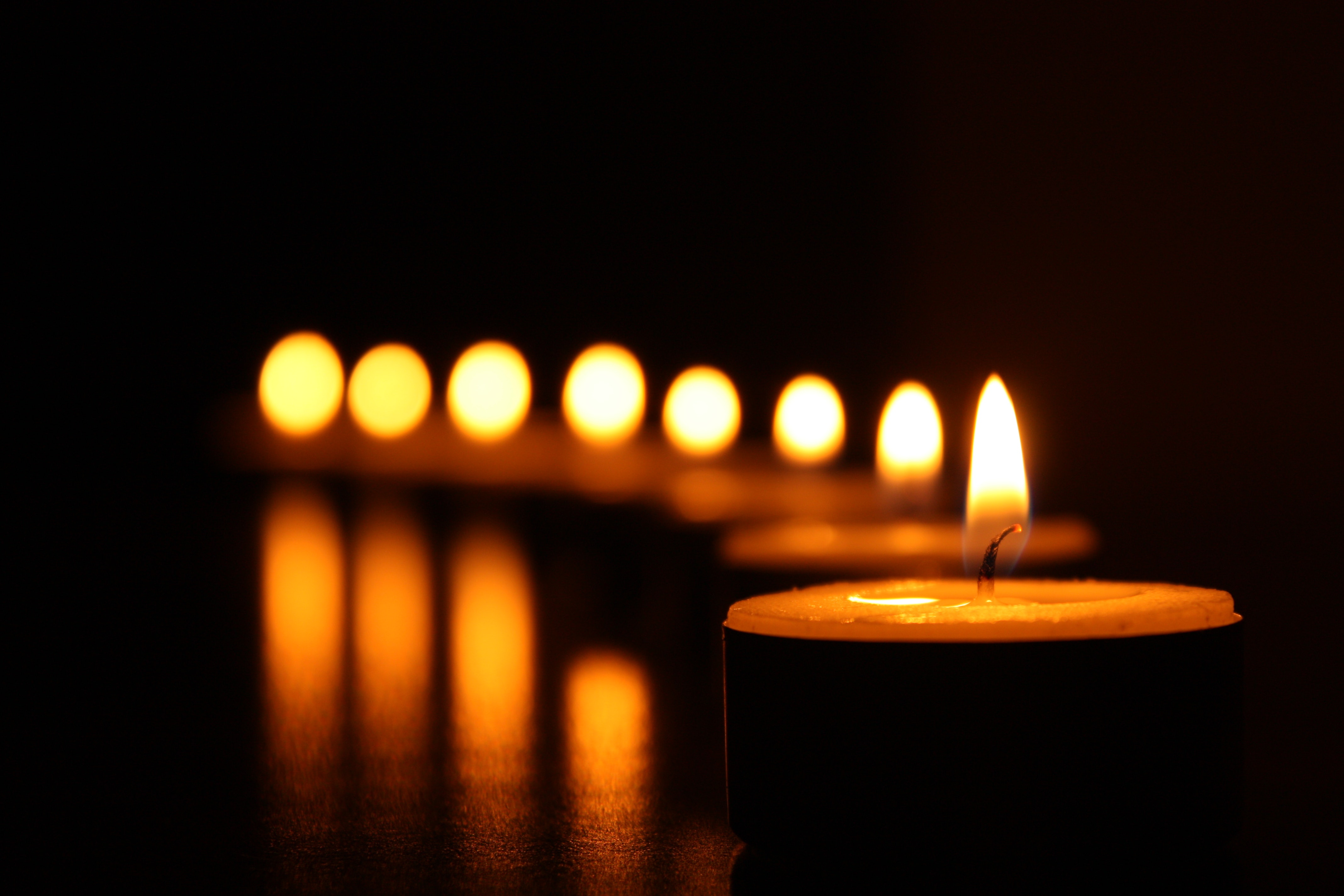 Diwali is short for “Deepa-wali “with “deepa” meaning light and representing knowledge” and “wali” meaning a line or ray, as in rays that cut through darkness. It is a festival of splendour, pomp, show and joy. It is also a Festival of lights is the most popular and revered festivals by all Hindus. This is also a festival which is celebrated throughout East, West, North and South of India. So, Diwali is a very important time for all of India. The festival is celebrated not just by Hindus but also by Sikhs and Jains for various reasons.

According to Hindu Mythology, there various legends associated with, why Diwali is celebrated. I am listing out a few popular ones;

It is said that the great King Ram returned to Ajodhya on the day of Kartiki Amavasya after defeating the Demon king squarely. The Residents of Ajodhya, in order to Welcome Shri Ram, Mata Sita and Shri Laxman, decorated the entire city with deepas. The city was decorated to show the welcome and end of hardship for the King which otherwise would have been a coming back to home in a cold black moonless night.

Lakshmi the Goddess of wealth and prosperity, was incarnated on the Day of Kartiki Amavasya as a result of ‘Samudra Manthan’, done by demons on one side and Gods on the other. It is a long-established tradition to worship Goddess Laxmi on Diwali

According to Hindu Mythology, king Narakasur, who was ruler of Pragjyotishpur, a province to the South of Nepal after defeating Lord Indra during a war snatched away the earrings of Mother Goddess Aditi, who was related to Satyabhama, Lord Krishna/s wife. Satyabhama with Lord Krishna’s help defeated Narakasur, restored the magnificent earrings of Mother Goddess Aditi.

There are many legends associated with Diwali some well known some not so well known. Butall the legends reiterate the simple fact that even if it is in the end truth and justice prevailsThe Good will always win over evil. The sinners will be punished even if the Lord almighty has to himself incarnate.

Jains celebrate Diwali to worship Lord Mahavira on his nirvana. It is a day to commemorate sacrifice of Lord Mahavir. The Swetambara faction of Jains observes fasting during the three days of Diwali. The temples are decorated during this period and there is distribution of sweets among the devotees. Jains from India and all over the world visit Pavapuri, the hometown of Mahavira.

The Sikh Bandi Chhor Divas coincides with the day of Diwali. On this day the 6th Sikh Guru, Guru HarGobind Singh ji was released from the prison of emperor Jehangir. He reached Amritsar on the Day of Diwali and therefore the day is of utmost importance to Sikhs.